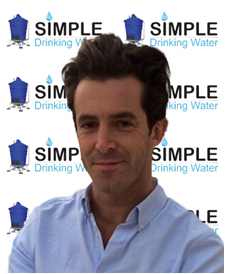 Mike O’Connor Studied Engineering at Southampton, and subsequently worked in the Formula One Industry for a number of years holding positions in both Engineering and Management for UK based teams. During his 2003 assent on Everest with The National Geographic Survey, Mike developed a keen interest in Survival Equipment, in particular clean water provision. He has been designing and supplying Water Purification Technologies to Militaries and Governmental Organisations around the World ever since. Mike also volunteers his spare time with the Prince’s Trust, as Start Up Mentor. 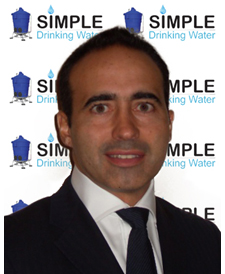 Formerly a Chemical Engineer graduating from the University of NSW in Australia, and after working for Rio Tinto in the mining industry, Nuno moved to finance and financial planning, where he gained several years’ experience in the finance and property market. Over the past 5 years he has travelled the globe extensively working with family offices and large international firms, to develop the GCC Global Investment Platform (www.theglobalcc.com). Nuno is also director of the investment group Rockstar Hubs International (www.rockstarhubs.international) and director of RSHI Lawyers that is a certified football intermediary with the Football Association of England through its regulated arm Law briefs. 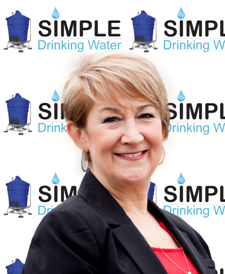 Maggie Webber is a public speaker and trainer, the Head Coach at “Shift Happens Now”, and the co-author of the best-selling books “Transform Your Life” and “How To Get A Bigger Bite Out Of Life”. Through her company, In The Zone (Australia) Pty Ltd, Maggie has been consulting to businesses for 35 years, and is well versed in women’s roles in the workplace. Maggie has mentored many high performance executives and athletes, providing them with a variety of tools to increase their productivity, assist in managing stress level balance and put integration. Whilst previously living in the US, she studied with Dr Deepak Chopra and became his first certified meditation practitioner in the Pacific Rim. Having taught many hundreds of clients this practice, she then became a Master Personal and Small Business Coach, adding a number of other modalities into her tool kit such as NLP, Social Media Campaigns and Business Development Consulting. She has also been nominated twice for Telstra’s ‘Australian Business Woman of the Year’. Maggie is also a speaker for the Women’s Economic Forum. 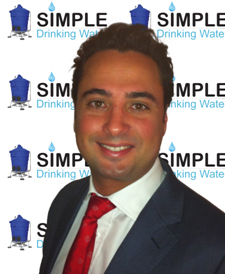 Jamie is a senior lawyer and business advisor who has significant experience advising sovereign wealth funds and investment companies with respect to investments made in the Aerospace, Defense ICT (Information, Communications & Technology), Healthcare and Private equity sectors. Jamie has worked with leading Australian and New York law firms, acting as a corporate and private equity funds lawyer. Jamie advises on a diverse range of corporate and investment activities in the above sectors, including joint ventures, industrial collaborations (civil and military), acquisitions, disposals and private equity fund investment and sponsorship. Jamie also advises on a range of corporate governance issues and brings a unique perspective to problem solving. 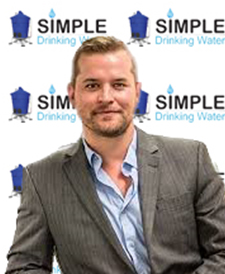 Jonathan Pfahl is incredibly passionate about mentoring. The Rockstar Mentoring Group was set up by Jonathan in 2007 as he had experienced REAL Mentoring himself on 2 occasions and wanted to create a model for ALL types of businesses to benefit from what he calls REAL Mentoring. Since establishing his first Rockstar company in the group in 2007, Rockstar now has companies in mentoring and property in 3 different parts of the world as well as vested interests in 9 different private companies that he has invested in. Whilst still only in his 30s, Jonathan is a driven and successful entrepreneur who is passionate about working with entrepreneurs who are determined to see their business grow. He achieves the goals with his mentees by making them measurable and achievable, but at the same time, will have an immediate effect on the business. 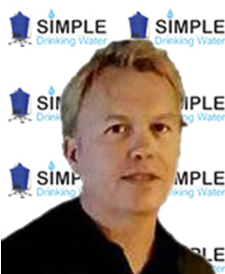 Rob Cecil is an experienced business growth expert with specific expertise in marketing, sales, process, automation and business development methodologies. In addition to leading large sales organizations for global technology corporations, Rob has founded several companies having guided their growth to market leader positions. As an advisor, trainer and coach, Rob has dedicated his attention to rapid growth companies with unique market opportunities supported by strong leadership teams. Rob has consulted for over 100 businesses in a wide array of industries in over a dozen countries. He has worked alongside business experts including Chet Holmes and Tony Robbins among many others and has been a speaker at numerous business events. Rob has a BS in business from Nova South-eastern University and has studied in graduate programs at Georgia State University and University of Illinois. 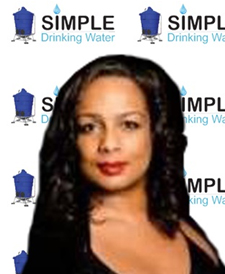 Is an award winning social media consultant/coach, who understands that clients are looking to leverage the social media environment to increase their revenues and this is exactly what she can help with. When working with Sharon, clients will have her complete support and assistance in developing a strategy that will allow them to get closer to their current customers while increasing visibility to new customers at the same time. Sharon is also co-founder of the International Association for Social Media Professionals (www.SocialMediaProfessionals.org) 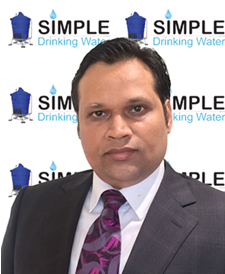 Apart from India (as advocate and legal consultant) and UK (as consultant), Kundan has handled and has been handling cases pending before the Supreme Court of Republic of Seychelles. All those matters are pertaining to Laws of Evidence, commercial and company’s law involving administration of Common law and laws relating to hedge-funds. Kundan has special interests in Comparative Constitutional Law, Comparative Commercial Law, Laws of Arbitration and Environmental Laws. Kundan has been engaged in giving advice on the various issues relating to investment of foreign funds, promoting investment into the companies, issues relating to financial transactions, laws relating to and dealing with international investments covering European Countries such as UK and France – as well as India, Singapore, Mauritius, and Seychelles. He has been engaged for giving advice in issues relating to Property laws in the United Kingdom, Company laws and Employment Laws, and was appointed as Amicus Curiae for the Supreme Court of India for year 2012-14 which has been further extended till year 2016. Kundan has also been a member of the INTERNATIONAL COUNCIL OF JURISTS.